North Carolina boasts easy access to countless white sandy beaches, fantastic job opportunities, and great schools. Not only is North Carolina a beautiful place to live, but it also has plenty to offer when it comes to American History. Here are 4 of the best North Carolina cities to live.

Raleigh, NC
In 2012, Forbes magazine rated Raleigh, NC as one of the best US cities to live. Raleigh offers abundant opportunities for businesses and is ripe with job opportunities in the technical, pharmaceutical, and medical sectors.  Raleigh, NC offers residents the choice of several outstanding schools, including access to some of the best schools in the US. In 2010, Raleigh was ranked as one of the Top 10 educated cities in the US thanks in part to the numerous universities located in the Research Triangle Park, as well as outstanding elementary and secondary schools.

Charlotte, NC
With a population of 751,087, Charlotte, NC, is the second largest metropolitan area in North Carolina. Charlotte used to be known as a railroad hub and a cotton processing area, but now it is one of the largest financial centers in the US. The city of Charlotte, NC offers a diverse culture, affordable homes, and outstanding schools. If you love all 4 seasons, you’ll love living in Charlotte. Charlotte residents enjoy all four seasons with a relatively short winter.

Greensboro, NC
If you like diverse weather, you’ll love to live in Greensboro. Greensboro is known for its hot summers, cold winters, and average temperatures during the fall and spring months. Greensboro is a great place to relocate for families; boasting the third largest school district in the state, Greensboro offers the choice of 116 schools for K through 12. And the schools aren’t just average!  Greensboro schools often appear in top 30 lists for best schools in the US.  Want to keep the kids close by even after high school? Greensboro also offers seven higher education institutions making it an ideal location for new college students.

Is the 2019 Sacramento Housing Market Forecast Good or Bad?

Is the Sacramento Housing Market Slowing Down? 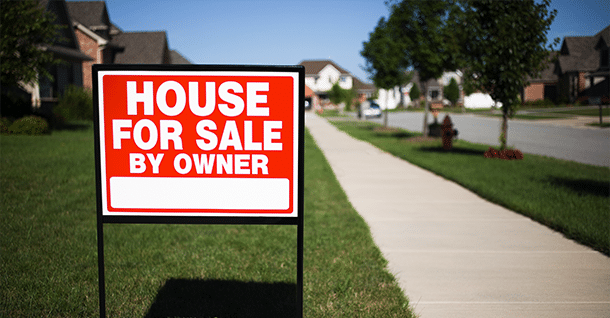 FSBO: What to Know When Selling Your House Yourself in Sacramento

July 1, 2019
Selling your house yourself in Sacramento is a big undertaking. When you opt to do an FSBO, or...

What’s the Best Time to Sell a House in Sacramento 2019?

See Before & After Photos 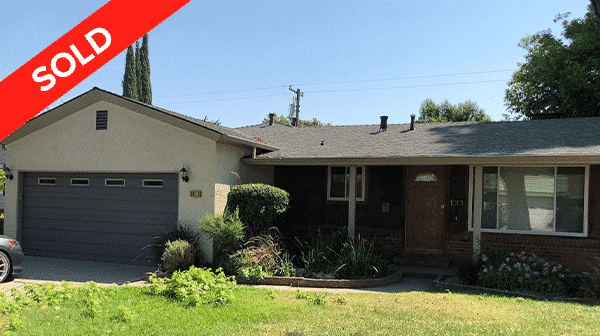